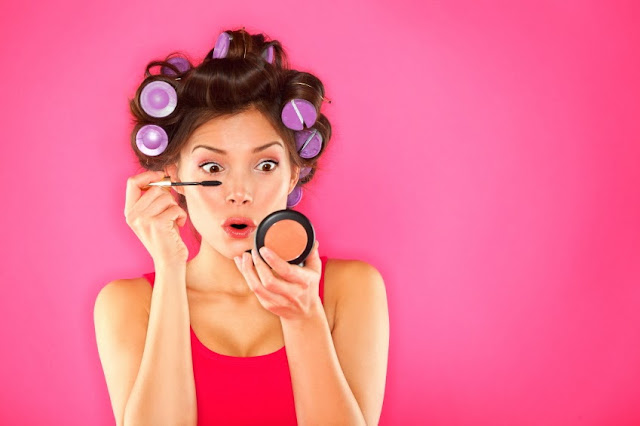 You just got dumped by your husband of 21 years for his assistant, so what do you do? After a debilitating divorce, one of the first powerful urges most people feel is to be with someone new as soon as possible. Dating sites are ubiquitous with Match, eHarmony, JDate, Christian Singles and even FarmersOnly.com. Your single girlfriends are bound to be clamoring for you to go out to the most happening bars, but before hitting the tantalizing dating scene, it is important to determine what you are looking for so that you will have greater success in finding it.

Know who you are and set your expectations accordingly. If you make decisions that suit your dating goals, then you will be much more likely to find happiness.