The Other Woman is Silly but Satisfying

To many of us, the very title of the new film, The Other Woman, might scream: Stay away, emotions and bad memories about to resurface! If you have lived through a real-life scenario involving a long-term mistress or trashy weekend flings, the mere concept might invoke a bout of PTSD. While some unwanted feelings could reappear, I would recommend at least putting it in your Netflix cue, even if you do not think it multiplex worthy. Unlike the frustrating Enough Said, The Other Woman is about spurned women thriving, and that is something I support.

The Demise of the Compromise 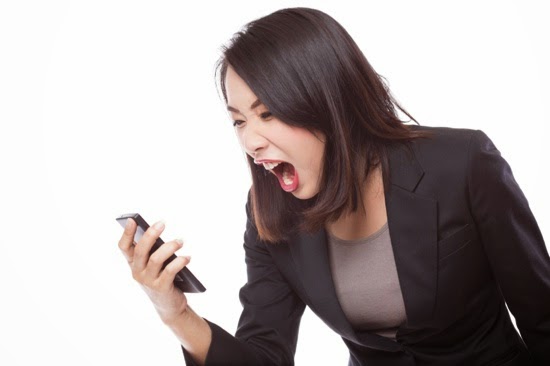 No two people think exactly alike, but when you are a highly functioning couple and the heads of a loving household, compromise is not only acceptable, it is a positive force. What you might have thought a dumb idea when single, seems OK because your smiling partner with the flowers in his hand really thinks it makes sense. Years later, if you split, it suddenly becomes obvious that a huge gulf exists between you. With the bond of the couple broken, you start to evaluate your ex’s idea on merit, not because they are your avowed life partner. “Do what’s in the best interest of the kids and put aside personal animosity,” is the common platitude we hear as divorcees. But what happens when you and your ex disagree about “best interests?” Once again, the reality sets in of life after divorce. 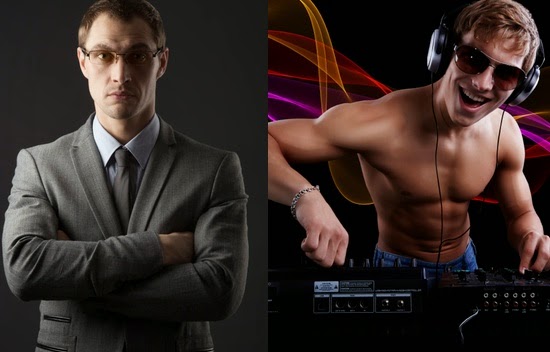 In this corner, we have old reliable. The guy is financially sound and emotionally stable. He has a solid job and holds up well at dinner parties. In the other corner is Mr. Fun. He might not be a perfect match in your social circles, but he is never a bore. For a single mom that has to do it all, his spontaneity recharges your drained mommy battery. So, who should we pick? And, perhaps more importantly, will that choice hold true in 5, 10 or even 20 years?