Ah, the Joys of Moving Out! 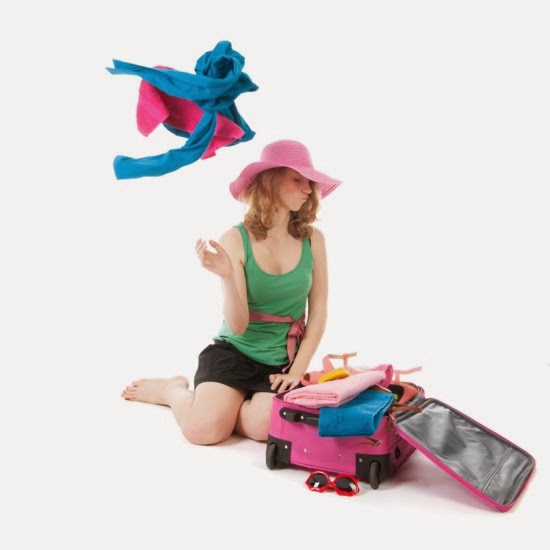 Don't you just love the holidays? Menorahs, Christmas trees and a little bubbly to ring in the New Year. In my case, however, this time of year marks the anniversary of my ex husband hitting the road. When he left, he only took a duffel bag with him. Nice job! As usual, I was left to clean up his mess. I found it hard to face the entire job of packing his things myself.

Luckily, I have two super organized sisters so I called in some reinforcements. This was not the first time I needed their help. When I was little, they got tired of my sloppy habits and would venture into the wasteland which was my room with some garbage bags every few months (think polar opposite of Marge's sisters from the Simpson's). So they came back to assist in moving out all of his stuff. Together, like a well-oiled machine, we proceeded to get rid of 21 years of marriage. We tackled every dresser, drawer, bookshelf and closet. Rolling through the house like a tornado, we threw all of his crap into massive trash bags until he became a more distant memory.

I know this sounds simple, but it really was a cathartic task. I did not have the time or inclination to cut him out of our photo albums like I have seen in some movies. Instead, I took down most of the photos where he appeared and discovered that I had plenty left on the walls without him. After a while, I forgot he had even been there. It was also kind of fun to pick new photos to decorate our house.

Psychologists often claim that keeping an ex's stuff around is evidence that a person cannot let go of the past and still clings to his or her former relationship. I am certain that is true, and probably explains why it was so satisfying to remove his things from our home. Now I have space for new and different relationships.

Once we gathered all of the bags, we put them out in the garage, where he used to park his car. I sent him a text saying he needed to come and pick up his belongings. I enjoyed pressing the send button on that one. If you should ever be in that position and do not feel like giving things back, then you can always trash, sell or donate them. Some people even burn them!

Friends ask me if it is hard to live in the same house where I used to be during my marriage. I always reply that I still l love our home. My children and I have lived here for more than 10 years, and I feel lucky that we have been able to stay. I also appreciate the opportunity to provide as much continuity in their lives as possible. As I walk around, I feel that it really is our place anyway—after all, he was just a visitor!