And Now for a Completely Useless Exercise: Couples Counseling 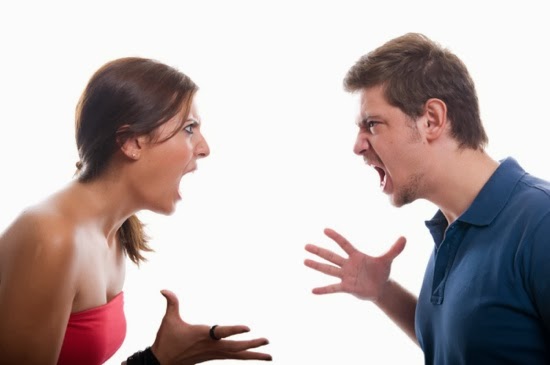 Your marriage is in big trouble, so you do what everyone else does - you dial couples counseling 911. In my sessions, my ex focused on what I considered to be unimportant things. For example, that I did not want to take our sick dog to the vet one time in the midst of my work day. The undercurrent was that my unwillingness to do so made me a bad wife. He certainly expressed his anger with me, but he neglected to mention an important detail - he was having an affair. Instead of solving issues, we ended up having fights in the parking lot after sessions. As a result, my time with the therapist felt like a waste of time and money.

So what is the purpose of marriage counseling and is it effective? The concept behind the practice is to help couples learn healthy ways to resolve conflict and to work through unresolved issues. Sounds like a good idea, and it certainly can be helpful. Some couples go to a counselor to work on a specific issue that is causing acrimony between them, and, when this is done in good faith, the results can be beneficial. Other times, however, it can backfire and cause more harm then good. Either the problems between the two of you multiply in your sessions (sort of like opening Pandora's box) and become so overwhelming that they seem impossible to resolve, or one or more of the parties waits until it is too late to address concerns so that he or she has already decided to call it quits before counseling even begins.

While we all have anecdotes to back up our opinions of counseling's value, renowned relationship psychologist John Gottman has some hard data. He claims that just 35% of couples in marital therapy make clinically significant, immediate progress. In the best university studies that maintained close supervision of participating therapists, he adds that between 11% and 18% of couples made true gains that lasted more than a year. Out in the “real” world, however, more than 43% of couples seeking marital therapy are separated or divorced within 5 years.

Obviously, I was in the latter group, and the effort was fruitless. Counseling might work without an affair, but once that has occurred, I think the chances of saving a marriage are very low.

So, what were your experiences with marriage counseling? Is it a futile and costly effort or is it a useful endeavor, even if the odds are against success?